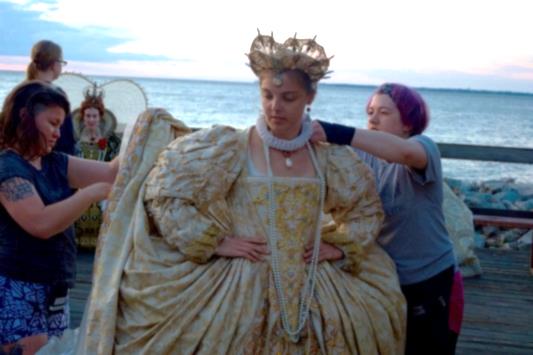 (Purcellville, Va., Feb. 2, 2018) – Author Dwayne Walls Jr. has a view of The Lost Colony outdoor drama that audiences never see. In his debut book, Backstage at The Lost Colony, to be published in May by Coquina Press, he provides an insider’s entrée to the dancers, singers, costumers and technicians who bring North Carolina playwright Paul Green’s enduring outdoor drama to life. It is the first book to report on the show from the company’s perspective—the grinding toil, the artistic vision, the occasional mishaps and moments of grace.

Advance sales for Backstage at The Lost Colony launched this week with a Kickstarter campaign to run through Feb. 28, 2018.

“Our intent was not to publish a historical account of the production. Rather, we wanted to offer readers a fresh look at a legend in American theater,” said Barbara Leary, publisher and former public relations director for The Lost Colony.

As an alumnus of The Lost Colony, Walls is uniquely suited to tell the company’s story. He signed on with the show as a 19-year old actor technician in 1983, returning years later as its master carpenter.

To research the book, Walls followed the cast and crew through the 80th production season last summer. He observed rehearsals, interviewed cast and crew members and spent time backstage. The book incorporates interviews he conducted with key production staff members and alumni from years past, and it touches on the show’s founding and certain milestones. The author’s observations are supplemented by first-person stories from The Lost Colony alumni and about 100 photos by contributing photographers.

“When I was invited to write about life backstage at The Lost Colony, I jumped at the chance,” said Walls. “The show turned 80 years old last year, a milestone in any lifetime, so I thought the best way to tell the story of being backstage was to go to Roanoke Island and tell the story of the 2017 cast and crew.”

Funds raised through the Kickstarter campaign will support the printing. Selected giving categories carry such perks as an autographed copy of the book, an invitation to the launch party in May and donors’ names listed in the book in recognition of their support. Whether or not the campaign meets its goal, Coquina Press will publish Backstage at The Lost Colony this spring. Copies will be available for sale in May at independent bookstores, specialty stores and other locations throughout the Outer Banks. 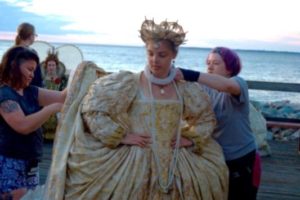 [Photo of costume fitting at top, courtesy of Jamil Zraikat]

Photo of Dwayne Walls Jr. by Frederick V. Nielsen IIABOUT THE AUTHOR – The son of a journalist, Dwayne Walls Jr. first signed on with The Lost Colony as a 19 year-old actor technician, a hapless “space puppy” who was too preoccupied with the itch of his colonist’s beard and the paucity of his paycheck to enjoy his first summer with the show. But he returned a few years later with a different outlook and, even though his beard still itched, he grew both professionally and personally. Through his experience with The Lost Colony, Walls developed an enduring appreciation for the work and the workers behind the scenes, which is evident in the story he tells. After leaving The Lost Colony, he went on to New York City to build sets for theater, film, and television, including NBC’s Saturday Night Live. These days, he lives with his wife Elizabeth in Pittsboro, North Carolina, where he remains a member in good standing of the International Alliance of Theatrical Stage Employees Local One. 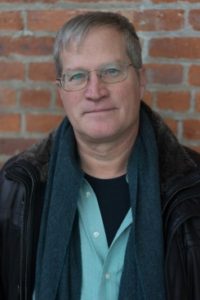 COQUINA PRESS – Based in Loudoun County, Virginia, Coquina Press is an independent publisher of true (and almost true) stories imaginatively told. Backstage at The Lost Colony is its first title. For more information, contact Barbara Leary at Barbara.leary@coquinapress.com. 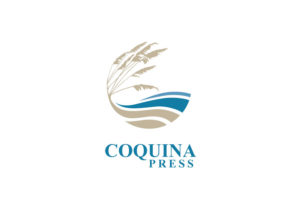 KICKSTARTER CAMPAIGN – Runs through Feb. 28, 2018 at Kickstarter campaign (search for: Backstaqe at The Lost Colony)

MEDIA CONTACT – For additional information or to schedule an interview with the author, contact Elizabeth Evans (757) 705-7153; evansPR@cox.net